Birth of Team Punta Gorda - Fifteen Years Ago This Month

In November 2004, it started as an idea by local business people and civic-minded citizens wanting to help rebuild their city.   At a time when city and county officials were overwhelmed, struggling to provide normal services, they jumped in to form a citizen-based organization to help plan the recovery and eventual renaissance of a City that many had adopted as their new home town or had families who had lived here for generations.

TEAM Punta Gorda under the early leadership of Roger Kress (pictured (center left) above being presented a check from Vernon Peeples (center right) of the Charlotte Community Foundation at the time), a local businessman, quickly grew to 1400 members and raised $25,000 within a few months.  With a matching grant from the Charlotte Community Foundation, a world-renowned urban planner, Jaime Corea, was hired to design a new Punta Gorda.  After many public planning sessions organized by TEAM, a vision emerged documented in the Citizens Master Plan which has been used over the past fifteen years to guide the resurgence of the City.

Today, while the mission has changed from recovery to community development, TEAM Punta Gorda's tradition of community involvement and collaboration is still at its core.  Included in its many achievements, TEAM can be credited for initiating the founding of the Punta Gorda History Center.

TEAM will be honored this December 7 at the PGHC's Southern Supper. 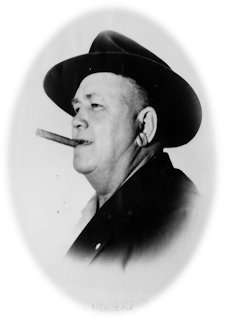 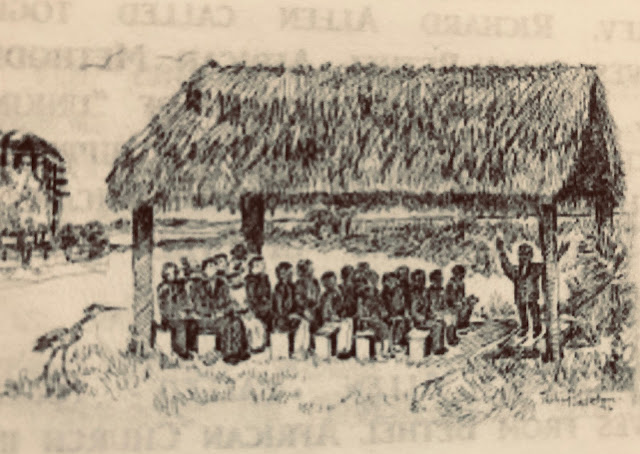 Shortly after the first passenger train arrived in Trabue in July of 1886, Dan Smith, a black man, organized the first religious service in the town. He, with the help of other African Americans in the survey crew, including Sam Kenedy, and men named Graham, Fuller and Ransom,  hired by Albert W. Gilchrist, then a young engineer, erected a palmetto thatched roof shelter for the service.  It was attended by the crew as well as other African Americans and their families already living in Trabue including Isaac Howard, A.G. Reese, S.P. Andrews, Lynn and Rhoda Jackson and Henry Simmons.  Several white families also attended said to have included Isaac and Virginia Trabue, Jacob Wotitzky, Ephraim Goldstein, James Sandlin and their wives. This event led to the establishment of the Bethel AME Church.

The African American religious community continued to meet informally under the arbor until Isaac Trabue bequeathed some land for the newly organized African Methodist Episcopal Church in 1888. Witness to the transaction was M.T.B. Thomas, the first pastor; Dan Smith, the trustee for the church; and James Sandlin.  Lumber was paid for by Jacob Wotitzky, and Smith and other congregation members built the first sanctuary at Helen Avenue and Milus.  Robert Meacham, postmaster in Punta Gorda, who had organized the African Methodist Episcopal Church in the State of Florida, served as Pastor of the Bethel Church from 1890 to 1892.

In 1897, a new church was built at Olympia and Wood Streets, unfortunately, destroyed by Hurricane Donna.  A later church structure was severely damaged in Hurricane Charley. Then, in 2006, the current church edifice was dedicated at 260 E. Olympia.   The current pastor is Rev. Frankie S. Fayson III.