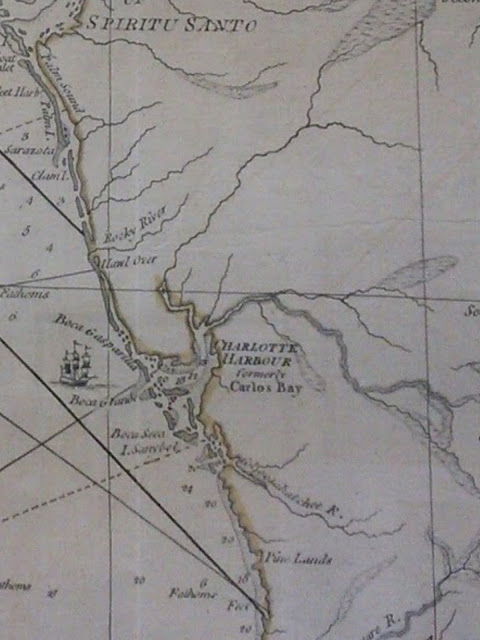 
The British did not rule Florida for long. The colonies north of Florida began a war known as the American Revolution. Most of the war took place far north of Florida, and Florida sided with the British suffering occasional raids. In 1779, Spain took advantage of Britain's preoccupation with the colonies and invaded West Florida. By 1781, Britain lost West Florida to Spain. And by the end of the Revolution, Spain had regained the rest of Florida.
at 9:54 AM